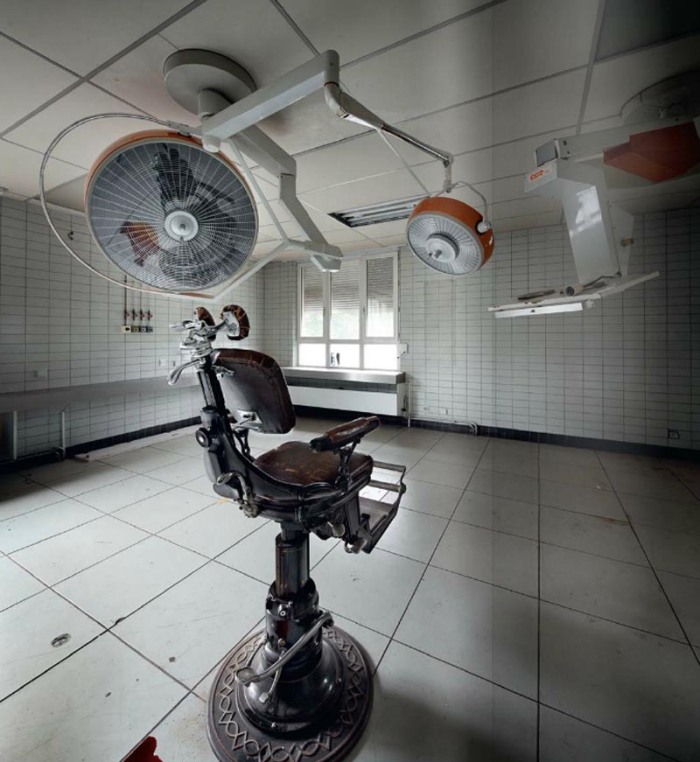 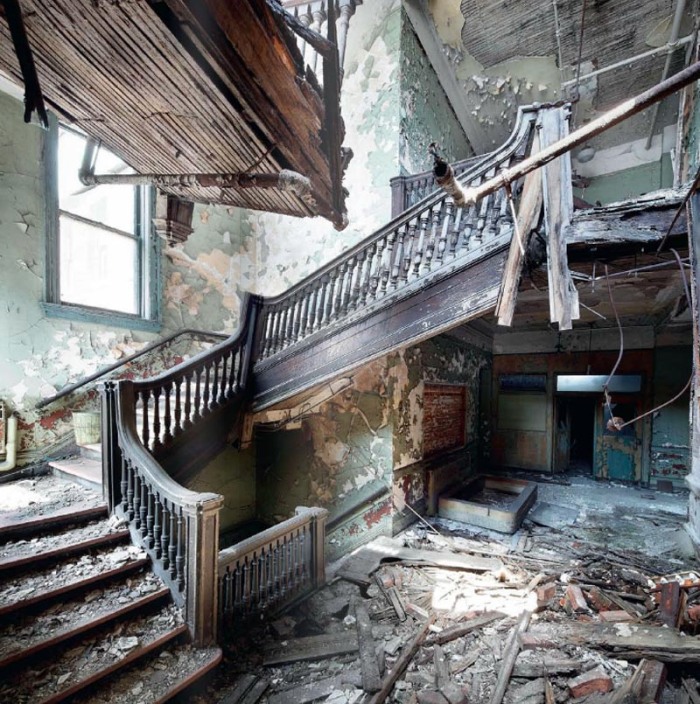 Believe it or not, Belgium-born Henk van Rensbergen is an airline pilot; a job which takes him to many locations around the world. But it is the urge to explore eerie abandoned sites which he’s possessed since childhood, that has led him to take this stunning series of photographs (and books) titled Abandoned Places. Van Rensbergen captures the ghost-like atmosphere that exists within these spaces, whether they be homes, offices, amusement parks or hair salons. The presence of those who once inhabited these locations is almost palpable. The stories (or the stories we decide to create in our minds) are there to be told via his amazing images. These few are just the tip of the iceberg. You can see so many more over here. I think it’s safe to say, flying might be Mr. Rensbergen’s official profession, but photography is clearly his passion.