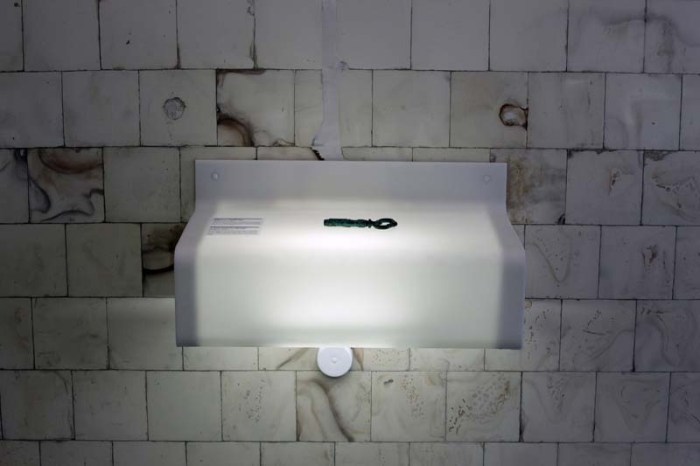 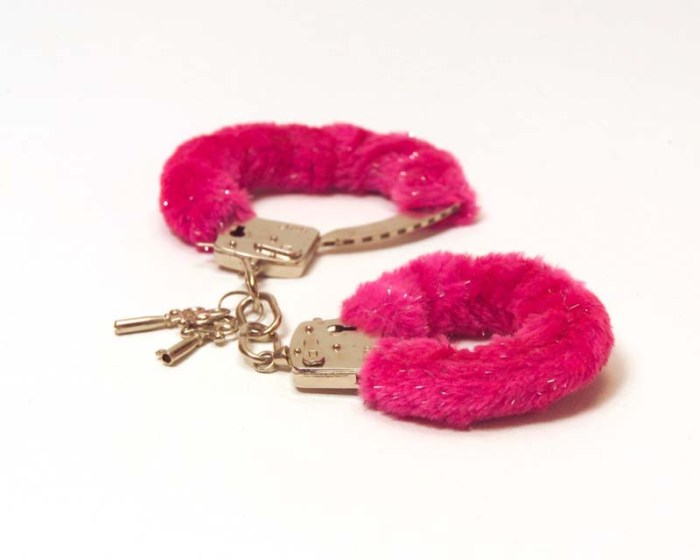 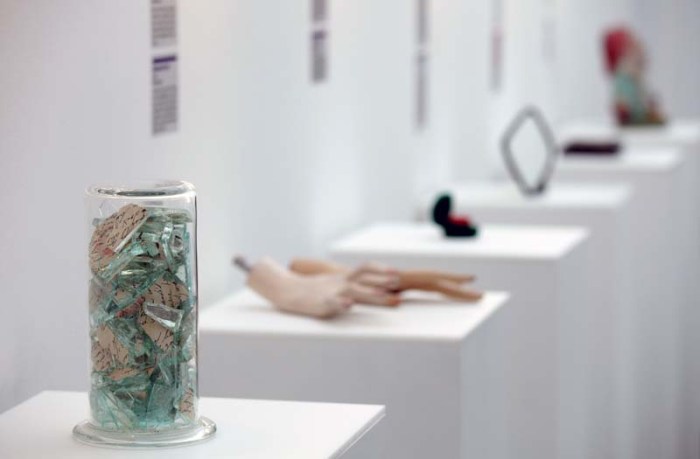 From wedding chapel to The Museum of Broken Relationships all in the same day! Yes, it’s true, there is a museum of said name and theme. Originally a traveling exhibition revolving around the concept of failed relationships and their ruins, the success of the exhibit encouraged its founders Olinka Vistica and Drazen Grubisic to establish the Museum’s permanent collection within the baroque Kulmer Palace in Zagreb, Croatia. The concept is simple: the Museum offers a chance “to overcome an emotional collapse through creation” by contributing to its collection. Donors part with objects left behind at the end of love affairs such as shared belongings, mementos, and gifts. It’s not clear what actually compels them to donate—some may do it out of grief while others exhibitionism—but whatever their reasons, people seem to embrace the notion.

Though different in theme, the collection of odd and random objects in a museum setting reminds me of the Cortlandt Alley Museum as well as Claes Oldenberg’s Mouse Museum currently on exhibit at MoMA.

As previously mentioned, the museum also has a touring component and currently that collection can be seen at the Boulder Museum of Contemporary Art in Colorado through May 26th.